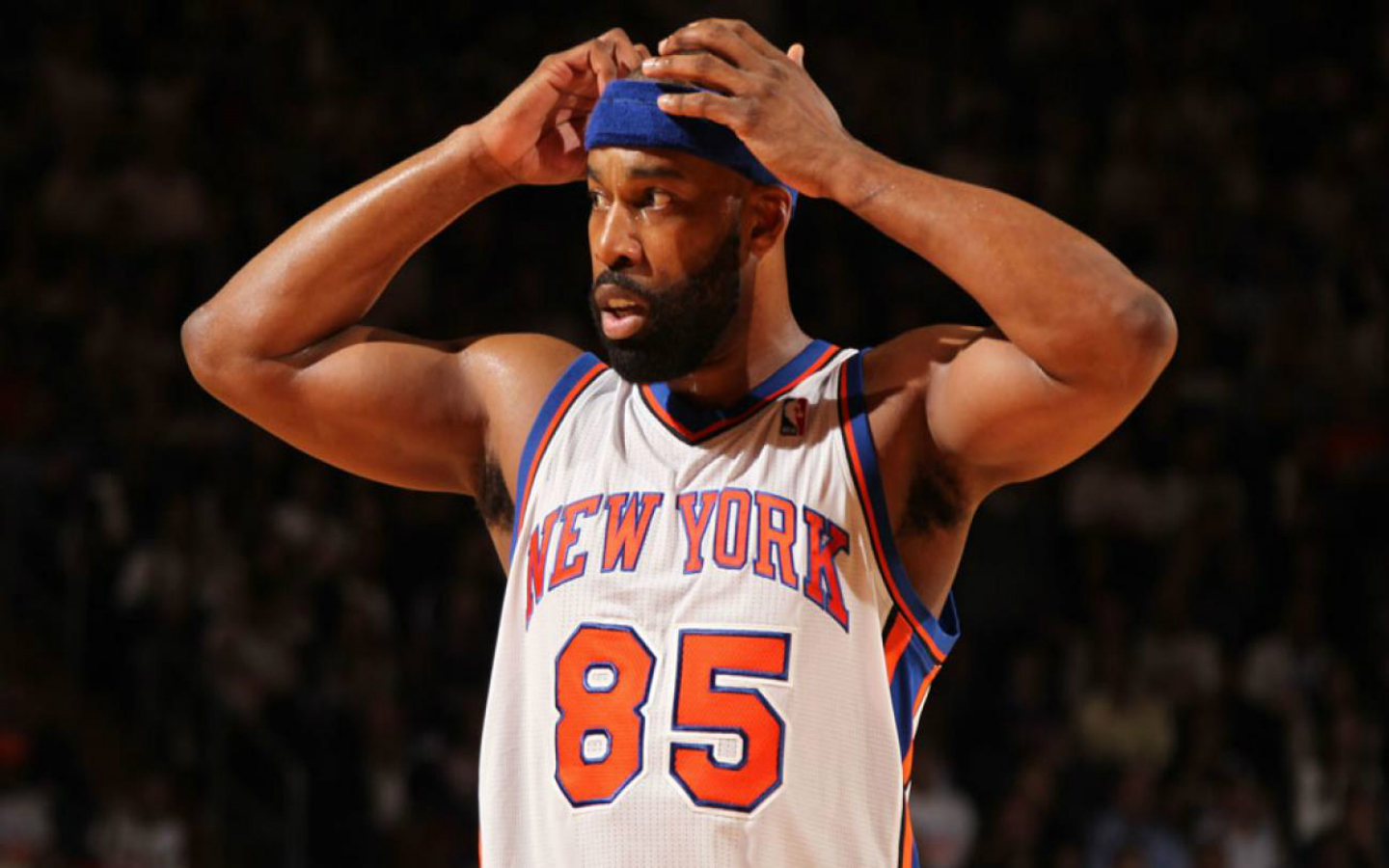 Davis is reportedly expected to make his D-league debut on Friday. Davis, a two-time NBA all-star, was the third overall pick in the 1999 NBA draft.